Louis Seize, also known as Louis XVI, is one of the most notable and widely emulated styles for both furniture and interior design. 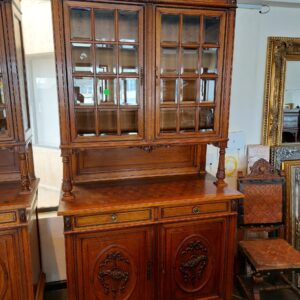 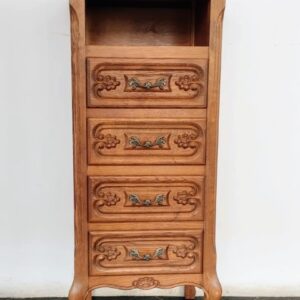 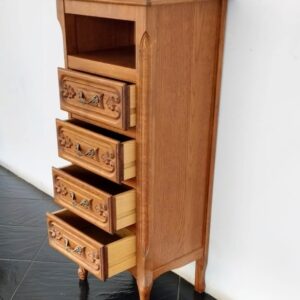 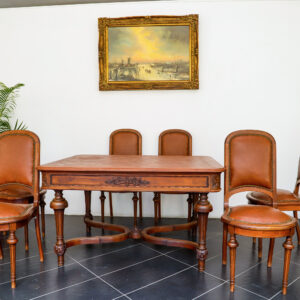 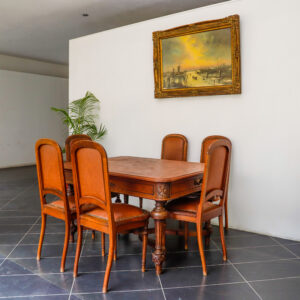 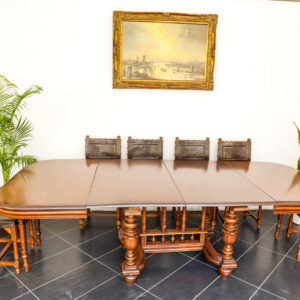 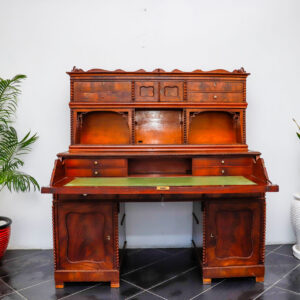 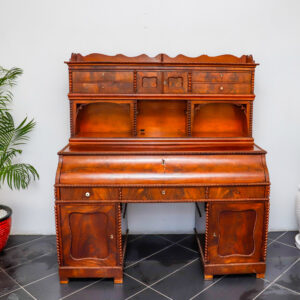 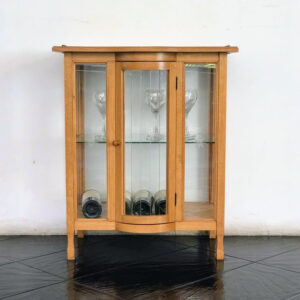 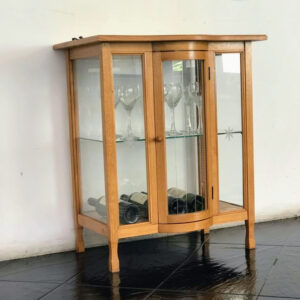